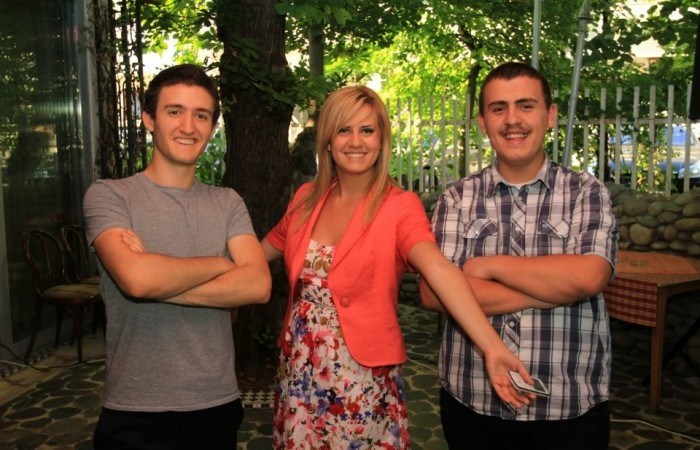 Back to Activities Scholarship

Since 2009 IPKO Foundation has provided over 239,816.00 Euros in scholars to 81 students.  In 2012 after undergoing a tough competitive process, IPKO Foundation (IF) selected the most outstanding applicants who demonstrated their activities in the field of innovation and technology.

For 2012-2013, 17 exceptional students, were awarded scholarships.  The winners, their families, the IF team, representatives from Kosovo institutions and other guests attended the “Scholarship Award Ceremony” held annually at Tiffany Restaurant.  The winners of the IF Scholarship 2012/2013 can be found here: Winners 2012/2013