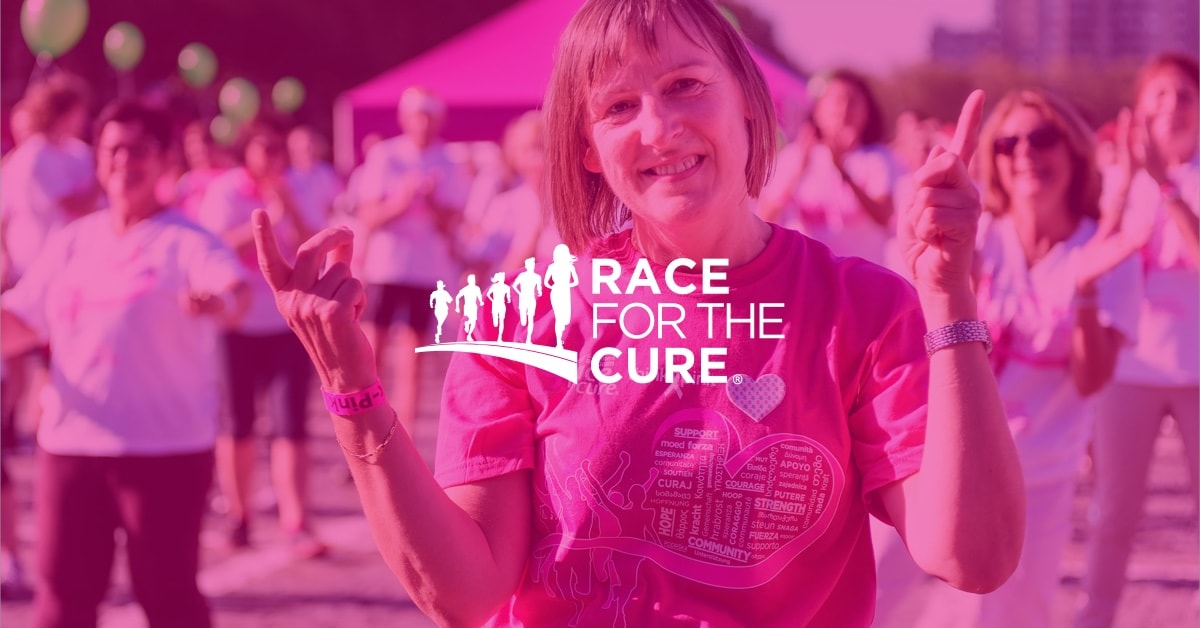 Even though my parents were intellectuals 60 years ago, I was often troubled by wild whispers including my mother on some TABU topics, those that we couldn’t know as children even beyond the room. I always insisted to my mother to tell me what it was all about that was so secret.

And, what was the secret? It was all about someone who got pregnant.

But something I did not have the opportunity to discover in the conversation was:” BAD DISEASE”.

With a childhood mind, I insisted on understanding which was BAD DISEASE or SERIOUS DISEASE, or DEATH DISEASE, but I had no idea it was BREAST CANCER.

After all these memories of 50 years, it was still a BAD DISEASE.

No one was discussing this topic. Neither I as an adult, as a woman, as a mother and grandmother. And something happened in my life which for a moment was overturned by great anxiety. I suffered from EVIL DISEASE.

For a millionth of a second, the memories of my childhood related to this BAD DISEASE came back to me like a spark.

My fight, not even my family's, was not easy.

I was lucky enough to be treated outside of Kosovo. But, there I became aware of something that Kosovo lacked. For every disease they had associations and for my birthday I received a gift from a wig association. I had no idea that in a foreign country someone was thinking about me.

This gave me the idea to form an association with some patients, where we would help other patients, but the main goal was to break the TABOO on BREAST CANCER in Kosovo. The association was formed on February 4, 2017, on World Cancer Day, and was called RENESANSA

Pre Renaissance, for the woman affected by breast cancer as well as for the whole family and society. We started to appear at rallies, the media, the parties showing that the association was formed by the breast cancer patients themselves, and we ourselves were patients. The whole society was curious to hear our stories. It was noticed that the curiosity increased as it came to the expression that BREAST CANCER was still a taboo topic.

Another problem that plagued all breast cancer patients in Kosovo was the lack of external breast prostheses and special bras. These requisites were necessary for all patients, who had undergone breast cancer surgery. As a lack of these requisites, patients were encouraged to isolate themselves even though it was necessary to go to work every day.

Day by day the interest of patients for the association increased. And in October 2021, IPKO Foundation, extended its helping to breast cancer patients by providing 44 bras for external prostheses. Patients now found support in IPKO Foundation and regained their self-confidence, because they are no longer feeling lonely because there is someone who thinks about them.

Note: This blog is written by Violeta Pirana, Head of Association of Breast Cancer Patients