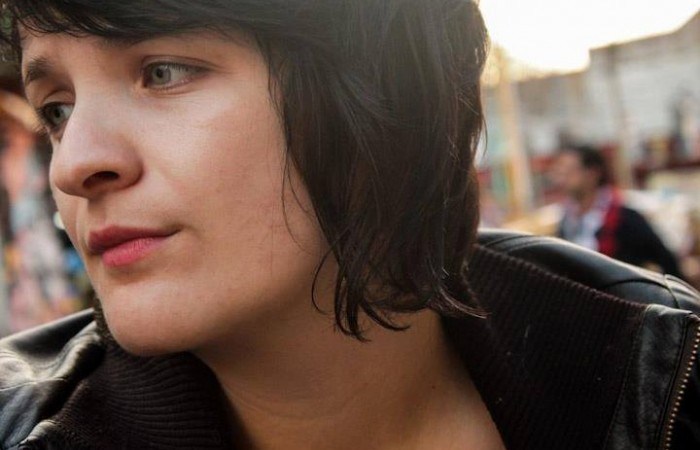 Back to Blog Digital Kosovo

Connecting Kosovo to the world

As a co-founder of Germin, a non-governmental organization that uses technology and virtual channels to connect and engage communities, I was introduced to the Digital Kosovo platform early on. I immediately decided to stay actively engaged with said platform because of its mission and potential impact. Having lived in Costa Rica, Argentina and the United States for the past ten years, I understood the importance of small victories (i.e Kosovo’s recognition by Facebook, Amazon etc.) and came to realize how such victories can shape the public image of Kosovo aboard and at home. The reason I bring up public image is simple: today, we live in a world of search engines; everything can be Googled. Unfortunately, when one inserts Kosovo into “Google” they don’t come across positive news and updates right away. Instead, the images of war and corruption are the first ones to pop up. Due to this, it is important to understand that many do not know or understand Kosovo’s history, struggles and current challenges. I have even personally come across a few individuals who are skeptical of going to Kosovo because they believe it is a conflict zone or simply chaotic. Of course, there are also those who do not even know that Kosovo declared independence in 2008. In Latin America in particular, people were left with the images of war where Kosovo is concerned. Most of them heard about the conflict in 1999 and have heard nothing ever since. In fact, there is a common expression in Argentina, which replaces the word “mess” with “Kosovo”. It was not unusual to hear people saying “Mi casa es un Kosovo” – meaning that their house is a mess.

Thanks to these experiences, I am a firm believer that we, Kosovars, can do more to promote our own country simply by providing more positive content, as well as advocating and demanding the recognition of Kosovo by numerous institutions, organization and businesses across the world. Digital Kosovo community is an embodiment of this; the platform is a living proof that we can make a contribution to Kosovo’s path to worldwide recognition. This is why I became an active member of the Digital Kosovo community and the reason I support numerous petitions from fellow members and plan to initiate a few. Just recently, I was invited to join an honor society. However, I was forced to decline the invitation because they did not have Kosovo on their list of nationalities despite the fact that the country this society is situated in recognizes Kosovo as independent. Due to cases like these, I will continue my involvement with Digital Kosovo because I believe that we can positively change Kosovo’s image and secure more international recognition through it. The platform has especially done a good job in targeting a diverse number of institutions and engaging a significant amount of Kosovars and non-Kosovars as supporters of its mission. I hope that this process continues and that Digital Kosovo keeps attracting new people and doing its important work.

I am a public policy professional with experience in project and campaign management, qualitative analysis and big data, and multi-stakeholder engagement in Kosovo, the United States, Costa Rica, and Argentina. In the past, I have co-founded and managed Germin and the www.kosovodiaspora.org (KD) portal, a crowdsourcing digital engagement and diplomacy platform that connects Kosovars abroad and leverages their networks and skills to contribute to the home country. KD uses social and online media to highlight and celebrate achievements of individuals, groups, and organizations related to Kosovo. KD also serves as a tool to nurture existing links between Kosovo and its diaspora community. Today, KD has an outreach in over 186 countries, with over a thousands of website viewers and followers across the world. I have also founded and currently lead the United World Colleges Committee in Kosovo, which has administered scholarships for Kosovo high school students to attend UWC colleges in 15 different countries. I am a Clinton Global Initiative alumna and have spearheaded numerous projects in and outside of Kosovo. Recently, I received my Master of Public Administration (MPA) at Arizona State University through Transformation Leadership Program- Scholarship and Partnership of USAID. I received my Bachelor’s degree from Wartburg College (IA) in International Relations, Political Science and Spanish. I am a proud graduate of United World College in Costa Rica and alumna of an exchange program at the National University of Córdoba in Argentina.