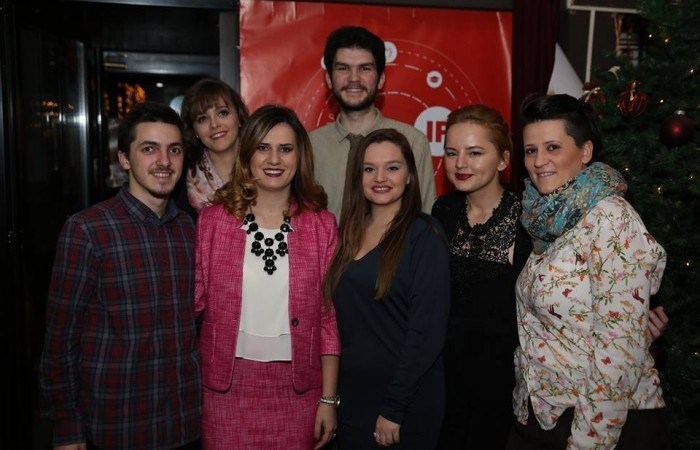 The End of a Delightful Year

IPKO Foundation is closing this year with a great 365-day period, each day filled with an enthusiastic team working tirelessly, many fruitful and successful projects, and lots of laughter.

Everything good happens if one seeks for the good and, of course, if one works really hard towards attaining goals. People who have worked all year long to realize all of these great projects are looking back in this year just to see how far they have come, and to get inspired for the new year to come.

To conclude the year, thanks to the continuous and fruitful work of the IF team and the community behind the projects organized, IPKO Foundation was honored to receive FIDES Awards 2014 for Philanthropic Contribution on the National Level.

IF wishes you a delightful time during the upcoming holidays and hopes that the new year will bring as many innovative events as possible, places where youngsters and tech lovers can gather and spread their passion for tech and innovation.