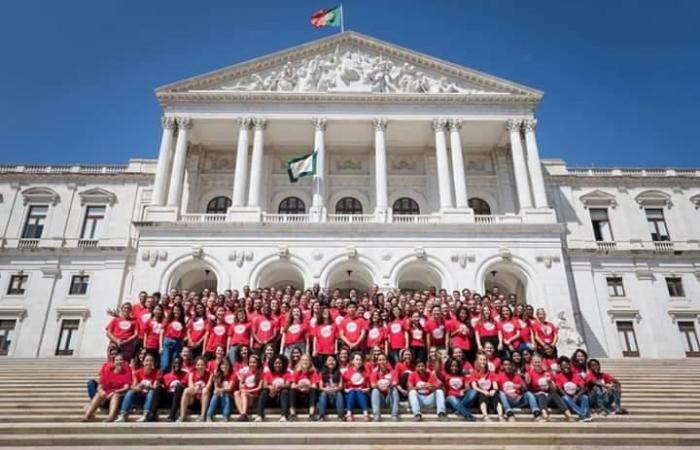 A life changing experience with the change agents program

My name is Dren Haxhija and I come from Kosovo. I have been a part of the YMCA in Kosovo for the past 4 years and a youth worker for 9 months. I have had a lot of life-changing experiences during my time at the YMCA but none of them was like the one with the change agents program which would have been impossible without the support of IPKO Foundation which made it possible for me and my fellow change agents from Kosovo by supporting us financially during the time of the program.

During the last year, I was a part of two training sessions in Europe, which were held in France and Portugal. At the time of the training in France, I learned a lot of new ways to do team building activities and different ways of approaching to a lot of problems that the youth all around the world go through in their teenage years. It was a great experience which will be forever in my memories because of the friendships forged and the time spent with people around the world. Learning about different problems people face daily, made me feel really sad but also very grateful for the things I take for granted.

During my time in Portugal, I was accompanied by my fellow change agents which made it easier for me to feel comfortable there. The training in Portugal was even better because of the diversity of cultures, as 50 different countries were represented. We had different lectures on Youth Empowerment, Civic engagement, and Human rights, etc. It helped me to grow personally and professionally.

As an assignment, we had to implement a project to help our community on volunteering bases. The project we have already started implementing is called the YMCA Scouts. Now we are preparing for the YMCA World Council which is going to be held in Chang Mai, Thailand on the 4th of July 2018.