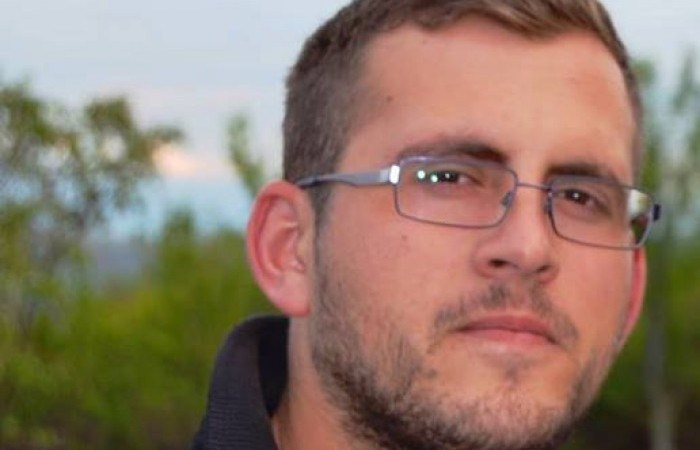 App Camp – The Best Weekend Ever

I am Alban Asllani, student of Computer Science at UBT. In 2012 I was studying Computer Sciences at Department of Math, UP so one day we were drinking coffee with a friend who then suggested to apply for a competition that was organized by IPKO Foundation, and supported by Foreign Ministry of Kosovo, Norwegian Embassy, British Embassy, British Council Kosovo, and Innovation Centre Kosovo, as a part of Kosovo’s digital diplomacy. It was called App Camp Kosovo and it was a 48 hours competition.

It sounded very interesting to me so I started asking more questions about this competition, and for the first time after a period of usual days, I felt that we were doing something different from all the random things we were used to do. That day, my friend asked me to create a team and together apply to build an android app that would be a “Guide for Prishtina“. First of all, I have heard for android but I never thought making apps for android would be such an awesome work. Thus, we started to discuss how to get into these new waters unknown for us till then. We were so excited thus immediately we started to write down things we know and our abilities but the worst was we had just one week to do all this to define our idea, to learn how to do it and in the end of the week to start building a new app for App Camp competition.

I started to search how to make an android app as in that short period of time we had to find the easiest way to make the app. After two or three days I found that we can make an hybrid android app with web technologies and we started collecting all resources we needed to make that app during one weekend. In Saturday when we arrived at the venue, IPKO Foundation Staff welcomed us and we got our seats. It was a cool feeling to see all those programmers, developers, designers in one place making good things happen. The main idea of app camp was to create Android and iPhone apps that would represent Kosovo in the best way possible in the eyes of the world.

During the camp we had our difficulties but mentors and IPKO Foundation staff helped us on everything we needed. We worked as a team and in pressure of time it was an awesome feeling to finish something just in 48 hours. Even though we did not win for me it was a victory just being part of that competition, the first of its kind. Working on the apps was not the only activity that took place as there were also discussions and lectures from international speakers who shared their experiences, live Skype chats with a person from Google and some other persons from other countries. This kind of experience in not something you learn in schools or universities. I have also met new friends during the camp and it was the best weekend ever. Thanks to everyone who made this event happen.