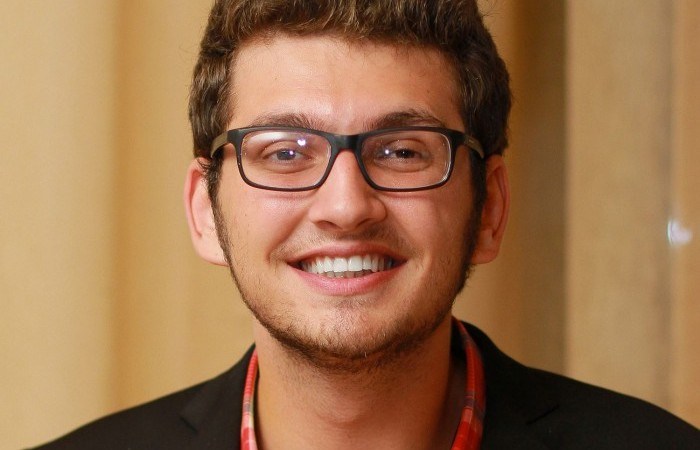 Winning Scholarship Only the Beginning

Last month, I partook in a project named “Shadow Project”, organized by “Kosovo CSR Network”, which is a newly established network that is attempting to apply corporate responsibilities to the companies in the region. The idea behind “Shadow Project” was that a chosen number of students were offered the chance to intensively engage in almost every process that a CEO of a large local corporation goes through. After participating in this project, I can inform you that it was quite interesting and rewarding. I was introduced to this project by Besiana Musmurati, whom I met the first night that Ipko Foundation gathered its scholarship winners. My next meeting with Besiana, witch took place some months later in another event organized also by IPKO Foundation, resulted with me receiving information regarding the “Shadow Project”. Soon after, I was engaged with the project.

From the moment that I received the phone call that confirmed that, I was amongst the IPKO Foundation scholarship receivers and up until now, I have had the pleasure to be introduced to quite some remarkable people with whom the process of idea and information sharing was quite natural. A wrong thing that one can assume is that the process of receiving the Ipko Foundation scholarship ends your connection with this foundation. In practice, it appears to be quite the opposite. The moment you receive the scholarship marks only the beginning of your relationship with the foundation. This I am coming to comprehend with every passing day.